is a highly effective tactical martial art, modern self defence and combat shooting system used in military and special forces tactics. It delivers very practical and proven solutions in hand-to-hand combat, stick and knife fighting for both military and civilians

SAVBOR Stick Fighting is a modern martial art based on a unique 16th century Old-Polish concept of the Hussar Saber Combat which served the legendary warriors on the battlefield. In those past times in The Polish–Lithuanian Commonwealth (pl. Rzeczpospolita, lit. Respublika, biał. Рэч Паспалітая, ukr. Річ Посполита, ros. Речь Посполитая, rus. Рѣчь Посполита) stick fighting was a common skill and the fundament of military training which began in children at the age of six...

It was then the Old-Polish Saber Combat Martial Art became the most powerful and effective in the world. We are proudly bringing our long-forgotten tradition back in a modern form.

At our SAVBOR workshops and instructor course you will learn from the world class instructor - Krzysztof Chris Sawicki, who will bring your fighting skills to the next level.
Krzysztof Chris Sawicki - a training officer and active consultant for close quarter combat in special forces and antiterrorist units in the military and police. Also the founder and Head Coach of SAVBOR International Tactical School and the creator of a military close quarter fighting system for special forces - SAVBOR Tactical.
SAVBOR Tactical Team is created by the instructors
and former soldiers of Poland's elite counter terrorism Military Unit GROM.
SAVBOR INTERNATIONAL TACTICAL SCHOOL
Krzysztof Chris Sawicki:
+48 606-949-159
info@savbortactical.com
www.SavborTactical.com
JOIN US: facebook.com/groups/SAVBORTEAM 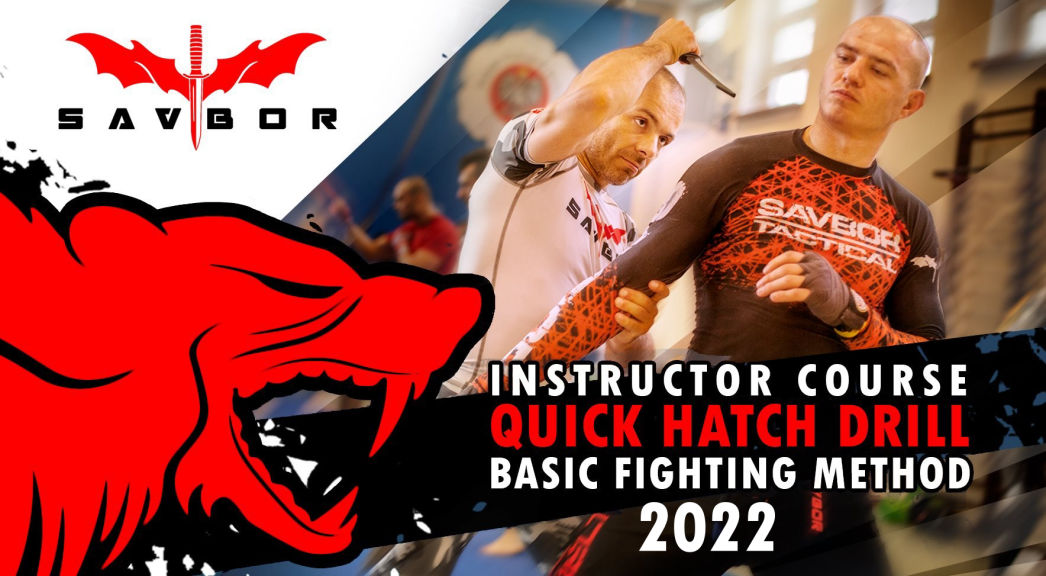 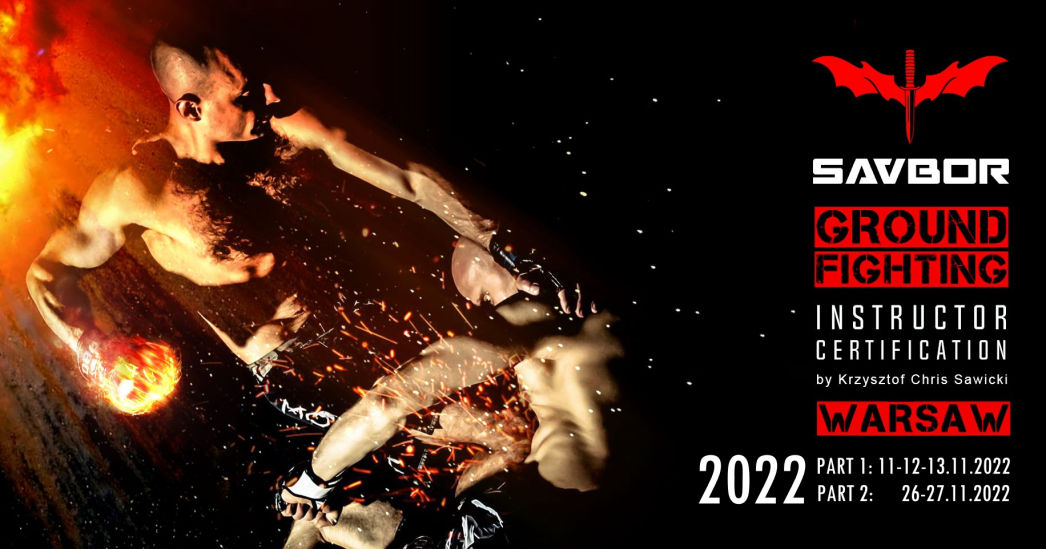 Make your passion your profession by earning your SAVBOR Instructor Certification. Find out how you can become a certified SAVBOR instructor today. The SAVBOR Certified Instructor program is open for everyone. At our instructor course you will learn from the world class instructor - Krzysztof Chris Sawicki, who will bring your fighting skills to the next level. Applications and detailed information:

We have got your message. Thank you!